Talk To Our Experts

New hazard classes under CLP – what to expect 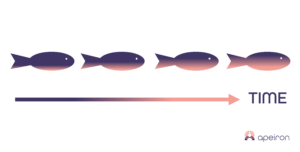 The need to insert new hazard classes and their criteria into the CLP Regulation is part of the commitments made by EU COM under the chemicals strategy for sustainability, part of the European Green Deal.

In practice this means that following new hazard classes which will become applicable:
Within Annex I to CLP Part 3
→ 3.11 Endocrine Disruptor for Human Health

And evidence provided in function of demonstrating this may be based on:
(a) human or animal data;
(a) both human and animal data:
(a) non-animal data providing an equivalent levelof evidence as for points a or b

In case there is doubt on the relevance for humans or on criteria (a), (b), (c), Cat. 2 might be more appropriate and in cases where evidence can conclusively demonstrate that the adverse effects are not relevant to humans, it is describe that the substance ‘shall not be considered an endocrine disruptor for human health’.

The criteria that need to be fulfilled are similar to those for determining the ED properties for human health, the only difference is that this will be largely based on evidence from at least one of the following:
(a) animal data;
(b) non-animal data providing an equivalent level of evidence as for point a.

Overall, for the identification of the ED criteria, it has now been clarified in this current draft that information from structural analogues and read-across as well as non-animal data, e.g. data from new approach methodologies (NAMs) can be used to concluded on Cat.1 ED properties. This is an important clarification as it allows not only the use of non-animal test methods which are available today but also those which will be developed in the future.

A link to the full draft delegated act and respective annex can be found here.

The addition the new hazard classes, part of the Annexes of CLP Regulation, will take place via delegated Acts instead of the ‘normal’ procedure. This procedure was selected as it ensures a quicker procedure compared to the ordinary route. This ‘fast-tracking’ adjustment of the CLP hazard classes fits within the broader scheme of EU COM to revise the Regulation within the framework of the Chemical strategy for sustainability.

Essential to ensuring that the implementation of these hazard classes can take place successfully is obviously also availability of guidance. Detailed guidance to determine what sufficient evidence for classification within the new hazard classes (ED & PMT) entails will be due, as implementation of these concepts, and the interpretation of results of tests in function of these endpoints will not be straightforward. Based on information from an ECHA presentation, CLP guidance would be developed Q1 2023, with interim info becoming available Q2 2023.

The new draft version (after inclusion of the comments which were due 18/10) of the delegated Act were up for discussion during the CA meeting (CARACAL) on the 17th and 18th of November.

In doubt whether and in which way this can impact your substance portfolio? Contact us for more info!

We'd love to know more about you! We are always looking for people who are driven by passion. 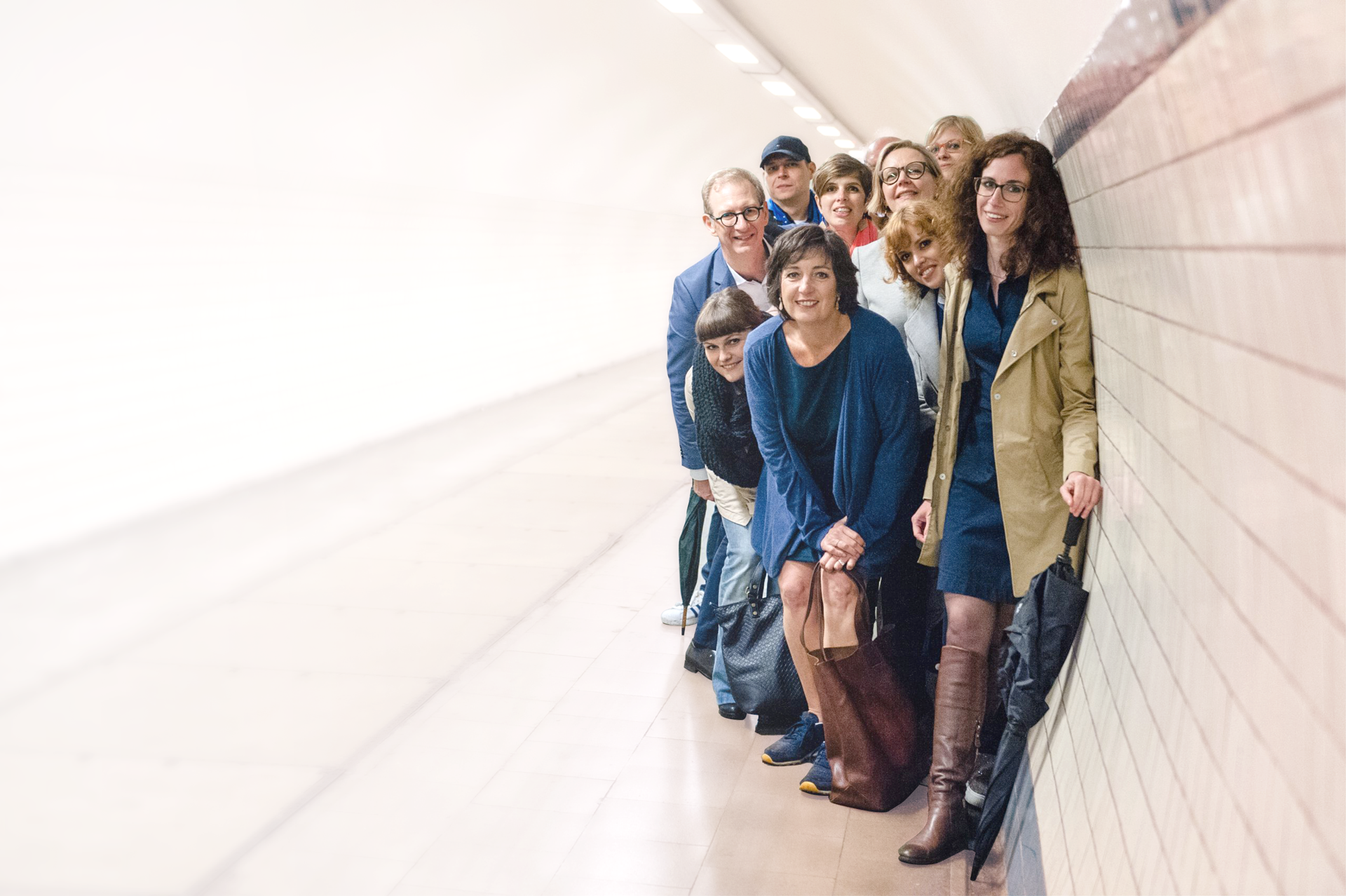